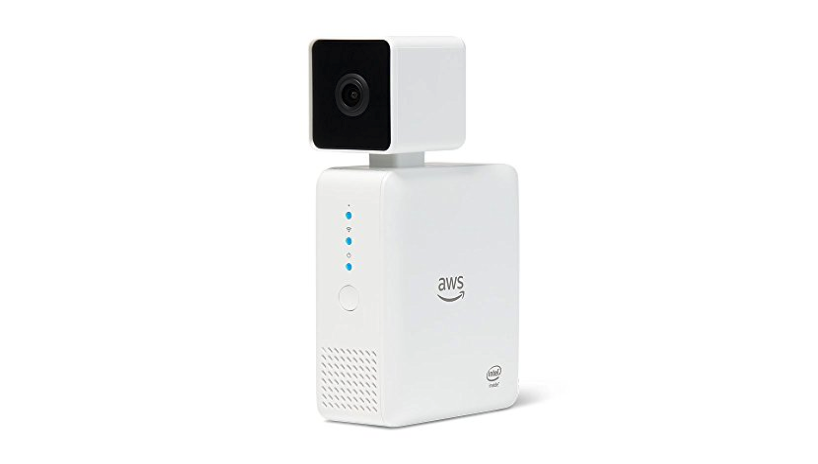 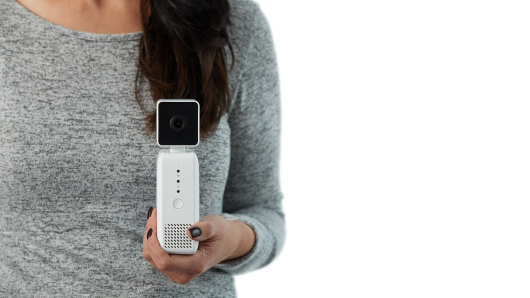 Sachin Solkhan, a veteran software engineer who works with Fidelity Investments, has thought a lot about how technology can help people with dementia recognize their loved ones. So when Amazon launched its DeepLens camera in November 2017, he got the idea to use its artificial intelligence software to do just that. Ahead of the device’s official launch later this week, he attended a hackathon on his own time to build a system that records a user’s experiences and recognizes the person right in front of them. “I wanted to find a way to use the device to help out someone who is struggling,” he said.

DeepLens is Amazon’s equivalent of Google’s Clips “smart” camera, but it’s targeted to developers instead of consumers. The idea is to use artificial intelligence technology to make it easier for the camera to do things like recognize objects or characters that appear in a video stream. 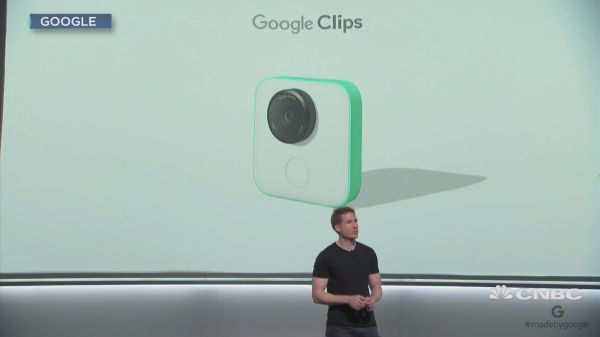 Google debuts a wireless, hands-free camera that pairs with smartphones   2:10 PM ET Wed, 4 Oct 2017 | 02:00
Solkhan is hoping that people experiencing memory loss will someday carry around the camera with them wherever they go. Here’s how it would work: The DeepLens system would store photographs and names of a user’s family and friends in Amazon’s cloud service. The camera would then record interactions. And if it all goes right, the AI would then recognize the person and issue a verbal prompt. Solkhan is testing it out with friends and family members as a side project. In recent years, Amazon has increasingly been looking for ways to use tools like artificial intelligence in health care for people with complex medical needs. The company isn’t alone. Apple and Alphabet also see opportunities in health, a $3 billion sector that lags far behind other industries in adopting technology. “We see a lot of usage for machine learning from primary care to medical screening,” Amazon’s machine learning and AI general manager, Matt Wood, said in an interview with CNBC. Wood said the camera literally put Amazon’s advanced technology, like machine learning and artificial intelligence, into the hands of developers. He described some of the first applications as “fun,” like recognizing species of pet dogs. But others are targeted to helping seniors and people with serious medical problems, like Solkhan’s device. “We’re motivated to use it (machine learning) to improve elder care, and care in general,” he said.